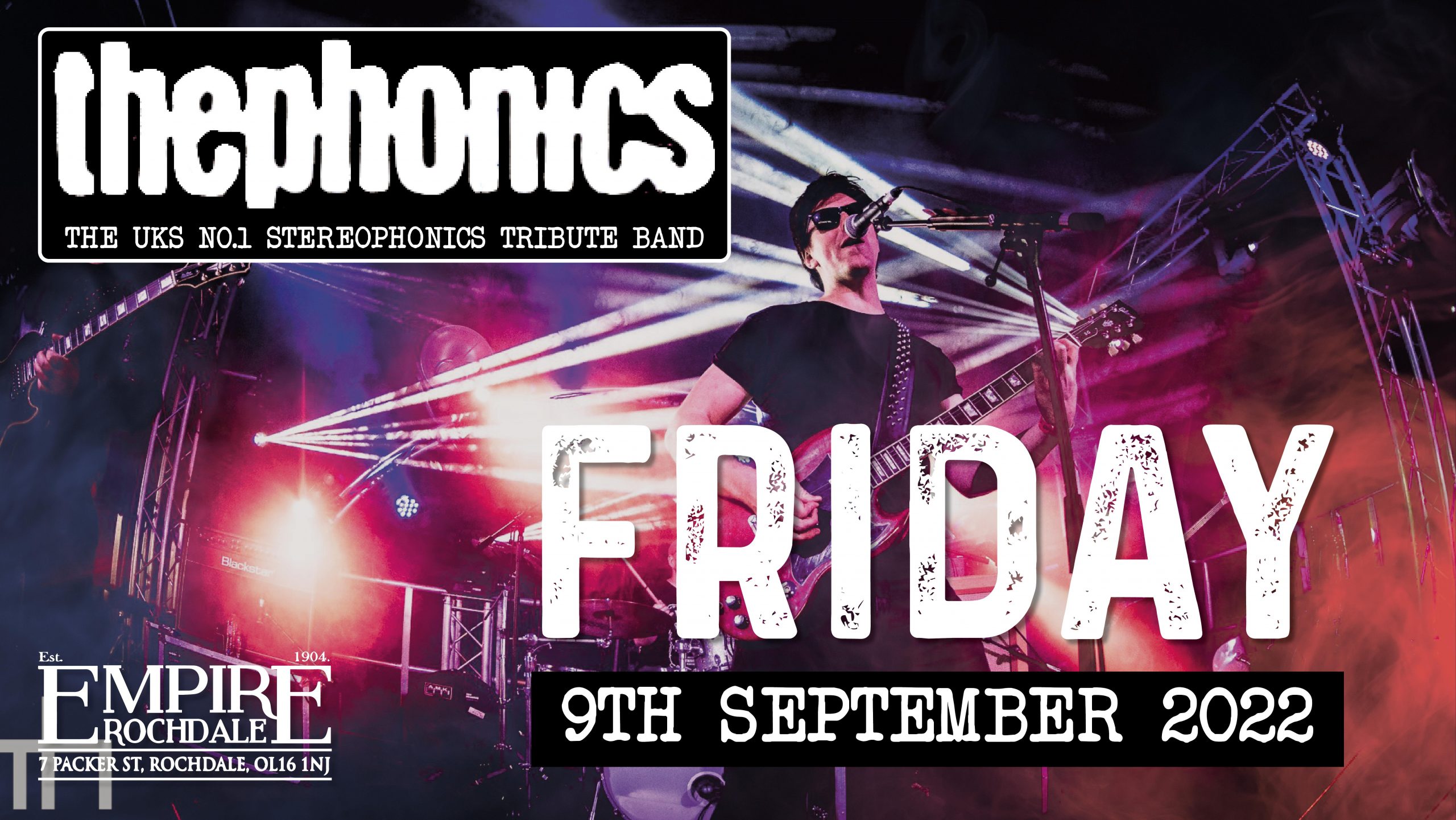 Described by Stereophonics front man Kelly Jones as “Fu**in awesome” The Phonics are the UK’s premier Stereophonics tribute band. They play tracks from every album including their latest album, Keep The Village Alive. Their set has something for all fans including hits such as ‘Have a Nice Day’, ‘Maybe Tomorrow’, ‘Dakota’, and ‘Handbags & Gladrags’. Not to mention those amazing album tracks for the die hard Stereophonics fans!. The Phonics simply love playing songs from their musical idols and this passion shines through when you hear them live. The Phonics are THE closest thing you will hear to the Stereophonics.